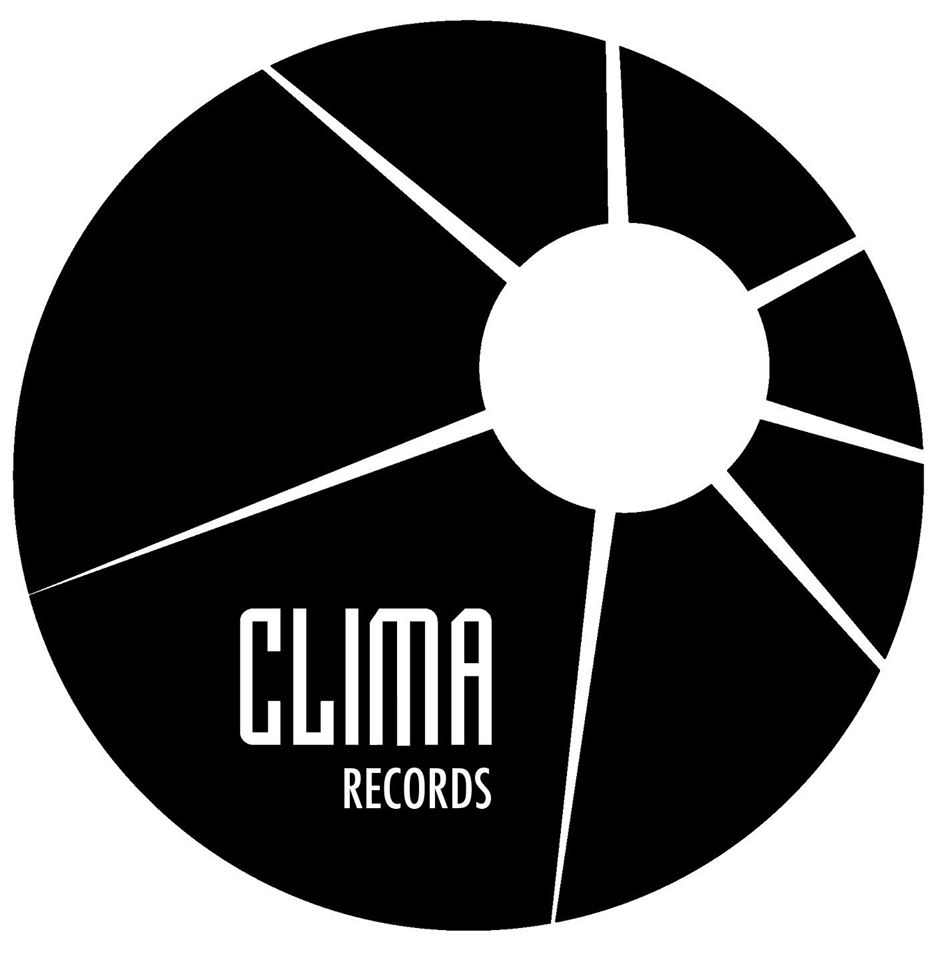 Founder of Clima Records, Arno Emilien Mathieu adopts fusion as the guiding vision of his esthetic. Influenced by jazz, Deep House and Techno from Detroit, he releases a fusional universe, filled with the emotion that life forms inspire him. Rhythmic and narrative, Arno’s music tells his stories to the dancing body, to better touch the spirit that vibrates.

It is this esthetic that brings him to collaborate with artists such as Tokyo Black Star, Markus Enochson, Manoo, or Japanese producer Kuniyuki Takahashi, asking them to reinterpret and remixe his music on Clima Records.