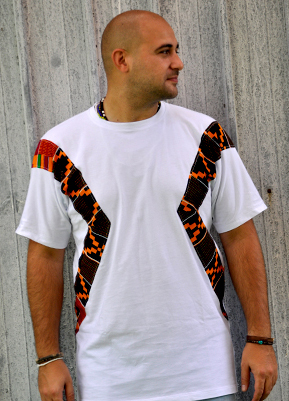 Born in family where music was the ordinary meal, Gigi Testa started to collect music since he was a teenager like a sponge cloth absorbing all the rhythms and melodies coming from his music family room as Dire Straits and Pino Daniele. Gigi started mixing music at 13 years old with 2 tapes using pre-recorded cassette; shortly after, he bought his first mixer and turntables, starting mixing his father old vinyls like Earth Wind and Fire, Pink Floyd, Mick Jagger, Fela Kuti. His inspiration about music scene and clubbing come from worldwide culture influences and New York City Scene Clubbing.

Gigi began performing to his friends private party in apartments,called “dancing rooms” spinning music from afternoon until late night.Over the years his music concept was a step by step formation building his own sound playin in all the best clubs in his hometown,Naples where he founded his party along with his music community: Neuhm.

Learning music every day at 360°degrees traveling and performing worldwide Gigi generated his philosophy of World Music.The connection between all different music genres to its respective culture language and religion,it generated the necessity to found World Peace Music.

He released “Chango Chant” inspired from a deep journey in all the different New York City neighbors but focused on spanish harlem,”Love Lights” is the first single on WPM, Gigi wrote part of the lyrics along with the incredible Kenny Bobien in a transition period of his life thinking about how was sad to see many people and the entire humanity loosing the real love for the simple things.

He produced also tracks as ”Anikulapo” inspired by the legend Fela Kuti and ”Vandam Night”.

He’s constantly takin energy from culture religion and rhythms coming from our and other dimensions.

“MUSIC is a simple soul expression” 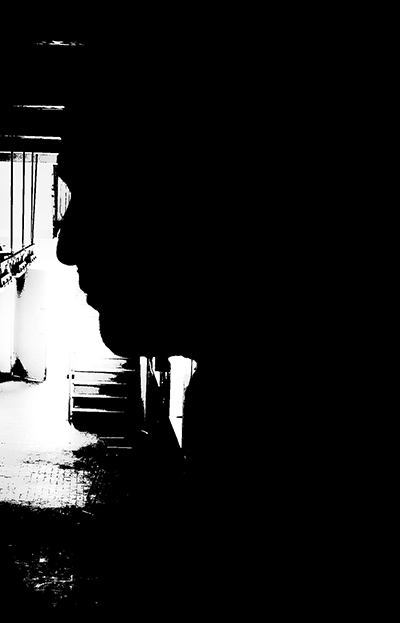 A mysterious humanoid, who is a descendant of the Anunnaki population, is constantly traveling through space between many galaxies. This humanoid comes from an undiscovered planet between Mars and Jupiter, but better known as Planet X a.k.a Nibiru.

After strange gravitational changes in the earths solar system, it has arrived on our planet. While studying this earth, it has discovered analog and digital sounds through human-made synths, machines and drums. Utilizing these tools with extra-terrestrial intergalactic sounds, it started these musical experiments under the alias Nibiru Humans.